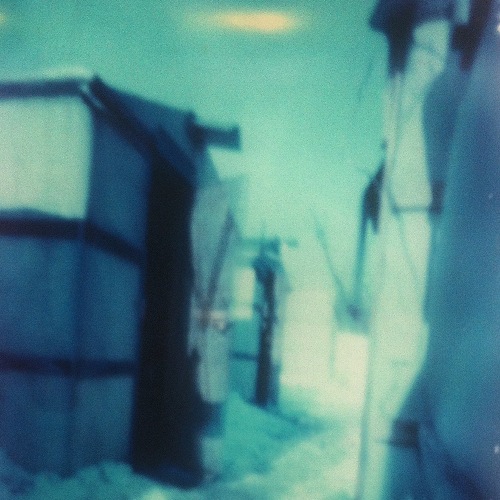 …the horizontally challenged lady sings. That saying refers to a caricature of opera singers. (There are theories why some have been prone to the heavy side).  Most singers are on the svelte side, like in Warner Brothers’ “What’s Opera, Doc?” If we go by the last opera I went to, a production of Richard Strauss’ Ariadne auf Naxos, we should change the adage to,”The Opera isn’t over until the petite redhead in the tangerine bikini sings.”

Here in Maine along the Kennebec River the saying is,”Winter hasn’t started ’till Jim Worthing puts his smelt shacks on the river.”  We all watch and wait for the smelt shacks to get set out. And, even though it’s gotten rather expensive to fish for smelts at any of the smelt camps along the Kennebec, Cathance, or the Eastern Branch, we still like getting out to do it once in a while. Lately, the smelts haven’t been running very well. If you call the smelt camps, be sure to ask if they’ve been running before you reserve a camp for an incoming or outgoing tide. The runs have been pretty lean the past few years. The local lore here in Gardiner is that it’s because they took the dam out above Augusta. I talked with a lobsterman down to Georgetown and he said it was because of the heavy dredging in the river down to Bath Iron Works. If the lobsterman is right, we won’t be having good smelt runs for another year.

Smelt fishing got a boost a few years ago when a professor from Bowdoin College wrote an essay about it and read it on National Public Radio. The most humorous sight I ever saw was when some clients of mine in my picture framing business called to bring some work by on their way to go smelt fishing. When they arrived, the husband was wearing a crested blazer, slacks, nice shoes, and a lovely silk scarf. His wife was equally attired. They were looking forward to smelt fishing as they had heard about it on the radio. I asked where they were going, they said they had reservations at Little Fish in Bowdoinham on the Cathance River off Merrymeeting Bay. I knew Little Fish and the old feller that ran it. He was about as crusty as they get and the ground to get to his camps is uneven and things get a bit sloppy there if the weather warms up a bit. I must confess to a little delight when I imagined them faced with handling and cutting up the mudworms, baiting the hooks, and figuring out how to jig smelts all while wondering if they got a camp with a tobacco juice encrusted woodstove to keep them warm. If anything, it would give them a real Taste o’ Maine.

Here we are in January. The smelt camps are out. Now we watch the weather. When the late winter rains come to the mountains, it takes two days for the water to come down the Kennebec River to Gardiner. We all watch to see if we’ll be meeting ice jams or floods. We look for the Coast Guard Ice Cutters to make it up the river to ease the flood potential.

And when Jim Worthing takes his camps off the river, you know spring is on it’s way